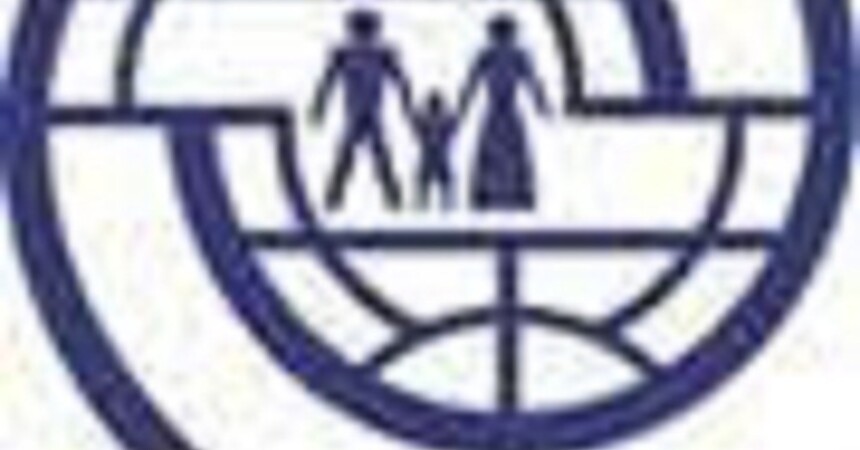 20 October 2016 Iraq - IOM Iraq visited the recently retaken area of Qayara to hand over the Qayara Airstrip emergency site to contractors, and to distribute 350 winter non-food item kits to populations from al-Hud, an area recently retaken from ISIL.

IOM’s Displacement Tracking Matrix “Emergency Tracking” has so far identified 350 families (1,900 individuals) who have been displaced from Mosul district; all of these families have moved to Qayara and are in need of critical, life-saving assistance.

Non-Food Item (NFI) stocks were mobilized quickly to Qayara to meet the needs of the newly displaced from al-Hud. IOM is among the first agencies to distribute winter NFI kits in this area. Trucks with the NFI kits crossed a makeshift pontoon bridge which is in place as a temporary substitute after the original bridge was destroyed in order to have the kits in place. 150 kits were distributed yesterday with the rest of the kits to be distributed today.

“ISIL took things away from us, but you are bringing us help. Under ISIL, we were living in the dark. Now we are free, we are back in the light!” said Ahmed, a 65 year old man who received an NFI kit.

Based on the Government of Iraq’s plans, it is envisaged that internally displaced people will be directed to emergency sites in secure locations.  Technical assessments of emergency sites in Haj Ali and the Qayara Airstrip are of top priority so construction can begin in order to be prepared for projected population displacement.

During the on-site assessment at the Qayara Airstrip yesterday, IOM met with the contractor to conduct pre-construction meetings including discussion on work and resource mobilization plans. IOM will facilitate activities to be undertaken immediately by the Iraqi Security Forces and the UN Mine Action Service (UNMAS) to verify the land is for the construction of 1,440 plots. Two IOM rub halls (large tents) will be installed on Monday, 24 October for storage as site construction gets underway. This site is projected to take up to 30 days to complete, and CAN accommodate up to 60,000 internally displaced people in its initial iteration with the potential to expand based on need.

At the Hajj Ali Emergency Site, IOM has been taking THE lead in technical assessment and site-planning, and the contractor will be mobilized to start construction. It may take up to 45 days to complete all 7,500 plots though there will be provisions to accommodate 300 families immediately.

Further sites ARE planned contingent on the availability of funding and ease of carrying out mine-clearing procedures.

Emergency sites can be established much more quickly than regular camps and include initially only basic services such as shelter and water, sanitation and hygiene (WASH) facilities. However, they are also designed to enable a progressive approach to incrementally upgrade the site in order to meet the minimum living standards based on the displacement context/timelines.

“IOM’s top priority is to make sure that those who are displaced as a result of military operations have a place to go, and to ensure that they are treated with respect and dignity. The construction of emergency sites is expected to move quickly, thanks to the continued support of the Government of Iraq. IOM is working diligently to ensure sites are safe, well-planned and adaptable to the needs of displaced populations,” said IOM Iraq Chief of Mission Thomas Weiss.

The Mosul campaign, in a worst case scenario, is expected to be the largest and most complex humanitarian operation in the world in 2016 due to mass forced displacement of people fleeing military operations. IOM’s humanitarian response continues to be flexible to respond to the fluid security situation and needs of displaced people

UN report on liberation of Mosul: ISIL members should face “international crimes” charges A UN report concludes that the so-called Islamic State of Iraq and the Levant (ISIL/Daesh) perpetrated serious and systematic violations that amount 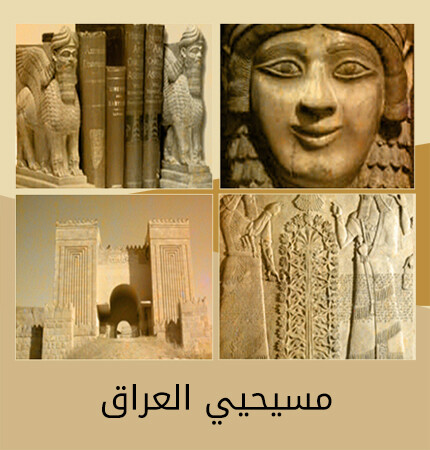 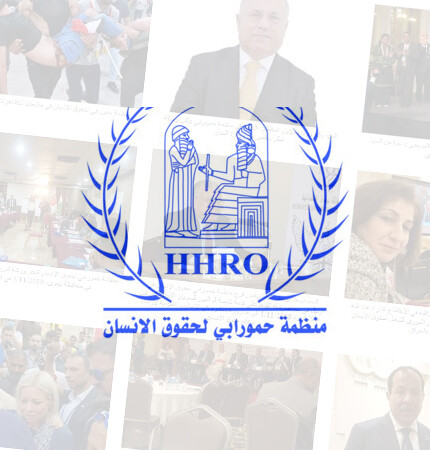